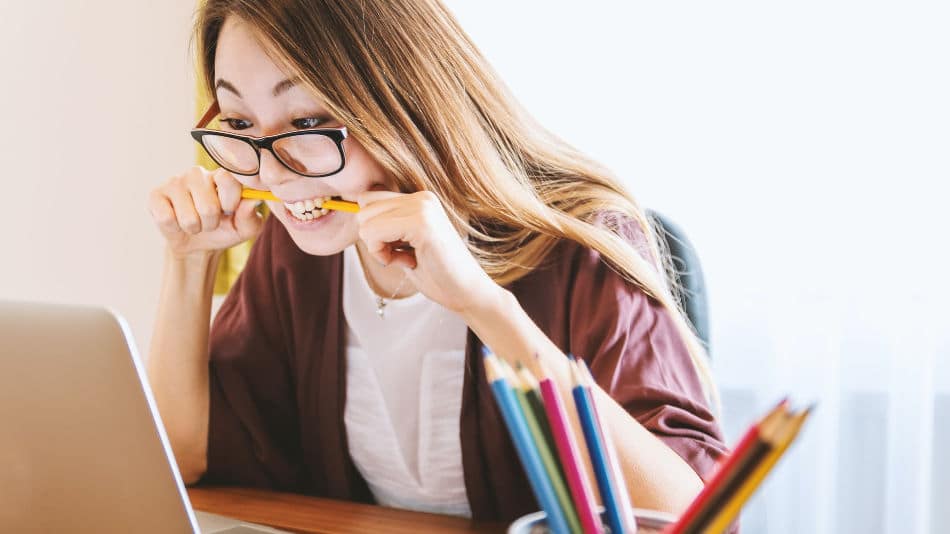 If you want to present yourself well in a CV, it is important to ensure you use the correct English language grammar and spelling in your CV and covering letter.  Paul at Langfocus identifies some errors that even native English speakers make:

The most common problem with migrant CVs is the use of English.  This will obviously arise when English is not a first language, so you should try to find a native English speaker and ask them to read your CV.  Other issues are colloquialisms that are not recognised in New Zealand.  I have had several clients tell me they will ‘revert’ back to me, when they mean ‘get back to me’ or to reply.  This is not the correct use of the word revert for a native English speaker so it stands out as an error, even if the phrase is accepted overseas (it is more common in India and parts of China I believe).

Here are some common errors made in CVs:

Use of lead when you mean led.  You lead a team today, you led a team yesterday.  Some people use lead in the past tense which is incorrect.  The word ‘lead’ when pronounced like led refers to the metal Pb.

Using the word ‘that’ when which is more appropriate.  I find this often in people who have learnt American English. Which qualifies the noun, that describes it.

The cat that is black ate the cake.

The cat, which is black, ate the cake.

The first sentence suggests that there is more than one cat, and that it is the black one that ate the cake.  The second talks about one cat, which happens to be black, eating the cake.

Spelling:  New Zealand generally follows the UK dictionary, although American spelling of some words has become more accepted.  Make sure that when you spell-check your document you use the New Zealand or UK spellchecker.

Another grammar error I come across is misplaced or missing plurals.  Often in English you add the letter s on the end of a word to denote more than one, e.g. one cat, two cats.  There are some exceptions though such as one sheep, two sheep, and one church, two churches.  As this is not a grammar book, I’ll draw these to your attention and suggest you familiarise yourself with plurals if English is not your first language.  Note that Maori and Pacific Island languages do not pluralise by adding s, so you may come across Maori words like ‘kiwi’ (the bird) without an s on the end for the plural.  However, we generally add an s on the end and use the word kiwis when talking colloquially about New Zealanders.

Loose vs lose:  You lose the game because your trousers were so loose that they fell down and tripped you up!

You could write a whole book on common errors in English, and many people have!  Wikipedia have a good list of commonly misused words which I find useful.  Have a read: