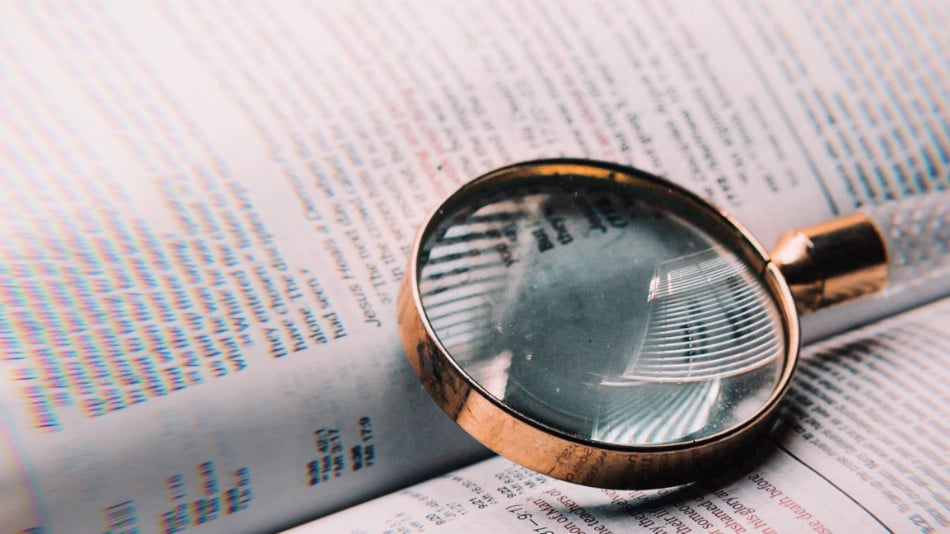 Despite operating in the toughest hiring environment in decades, many recruiters are still skimming resumes for details—with the average initial screen clocking in at just 7.4 seconds in 2018. While that figure represents an improvement compared to the 6 seconds recruiters were spending the last time Ladders visited this subject, it’s important to note that the previous study was conducted during the depths of the recession, at a time when recruiters were overwhelmed with applicants for every position. In the present environment, with unemployment at unprecedented lows, this new finding underlines the extent to which resume skimming behaviors impact not only a job seeker’s chances of being noticed, but also a company’s ability to spot qualified candidates.

What makes a good resume?

When it came to the question of where recruiters were spending their time when reviewing resumes, there was a clear delineation between the best and worst performing resumes. Top performing resumes—those where recruiters spent most time and focus—tended to have several elements in common. With these resumes, note that recruiters did not spend significant amounts of time on any one element. Rather, they scanned the left side of the resume evenly, picking out titles and reading supplementary information as necessary.

Clear, simple layouts with clearly marked section and title headers. Recruiters in our study spent more time focusing on job titles than on any other element:

The worst-performing resumes also tended to share similar qualities. With these resumes, note the strong concentration on relatively few areas—likely a coping strategy on the part of the recruiter to deal with the sheer volume of information being presented.

Job seekers hoping to improve their resume should bear the following points in mind: